The recipients of the award this year are two outstanding members of our community: Omar Biladi and Mohamed Jafar. They received their awards via Zoom on Tuesday, December 1.

In the midst of a February 2019 blizzard, Omar Biladi and his six children stepped off the airplane at Burlington International Airport. They had been traveling for days from a refugee camp in Burundi, where five of his six children were born, and where the family unexpectedly lost their wife and mother just three months after the birth of the youngest child. When Omar and his children (now ages 8 to 18) came to Winooski, they experienced many hardships – from a house fire within the first few months of arriving to a recent two-month stint of homelessness when their apartment was deemed uninhabitable by the City. From being an outstanding worker at Preci Manufacturing 40-plus hours per week, to scheduling and getting his children to their dental and medical appointments without a vehicle, Omar is always busy. He works hard to strike the balance of raising children in a new culture with unexpected social pressures, while being the sole income-earner in a single-parent home. But he doesn’t stop there. He shares what he has learned from his own experience as an advocate for more recently arrived Swahili-speaking families, including keeping them informed during this pandemic. He is a model of leadership and parenthood in the community.

Mohamed Jafar is a young New American leader originally from the Somali community, and now an American citizen. For the past year, Mohamed has been working with the Secretary of State’s office, advocating on behalf of the non-English speakers in our community as well as refugees and immigrants, to create needed translated materials in their native spoken languages.

His work finally paid off when the Secretary of State’s office approved his proposal and funding was allocated to translation services. Mohamed then spearheaded this project. With his teammates, he worked to provide sound files and videos on ‘How to vote in Vermont,’ and health information related to COVID-19, such as how to wear a mask, where to get tested, and much more. Mohamed’s initiative has had a positive impact on the lives of New Americans, and contributes to fortifying the community as a whole. 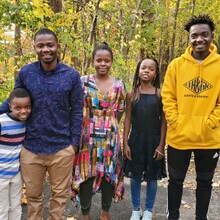 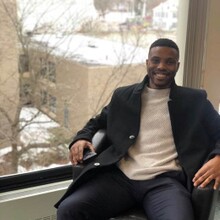 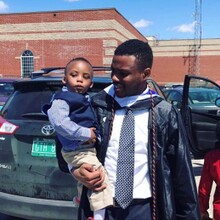 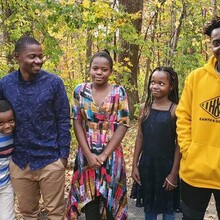